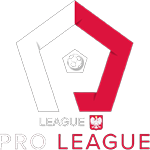 In FIFA 19 after The Bulls Team disbanded some of the players played under another captain, our current one - Roger. He decided to reactivate an earlier project called FPC The Last Knights for the new season in FIFA 19. Last Knights in the previous games competed with varying success. This time, the goal was to compete for the top 3 spots in the Premier League. While preparing for the then upcoming season a small E-sports organisation called Magic Storm reached out to Roger, offering him to become the captain of their official team- Magic Storm E-sports. The new season started as expected, with two comfortable wins. The players were hungry for wins and quickly went ahead of everyone in the standings. The team enjoyed a series of wins, solidifying their place as a top team.
The squad was composed of both experienced and new players. Final games of the season were less fortunate for the team, as due to absences the squad could not practice properly to maintain form and ultimately it finished 3rd in the league.

In Fifa 20 the team was split into two; the first team was made up of more experienced players, while the second one accepted new players to help them grow and play in an organised league.
The 1st team fought till the end for the 1st place ultimately ending 2nd. The 2nd team surprised everyone by fighting fiercely but their form dropped off and they ended the season 7th. In international competitions MSE got eliminated in the round of 16 at the same time winning Proleague International 2 and getting promoted to the premier league of that competition. In the next Proleague season MSE ended 8th and got eliminated in the quarterfinals of the Champions league by none other than the very finalist of that competition, Equality. After a 6 month hiatus the team is back and ready to fight for every trophy 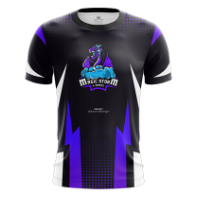 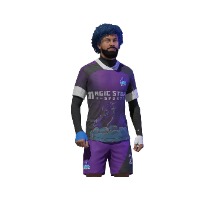